The name of "Bedroom Wall Press" originally stemmed from a Richard Hammond quote, describing a car as "cool enough to have a poster of on your bedroom wall as a kid", or words to that effect. The logo itself was designed to evoke the feel of a car company logo even, taking on three of my favorite racing colors.

I'm an adult now, and queer as hell to boot, so I thought, "What else do queer folk hang on their bedroom walls, but pride flags?" So in honor of the season, I thought I'd throw together a few of mine. I've been pondering dusting off the old games, and what better way to add a touch of who I am today. 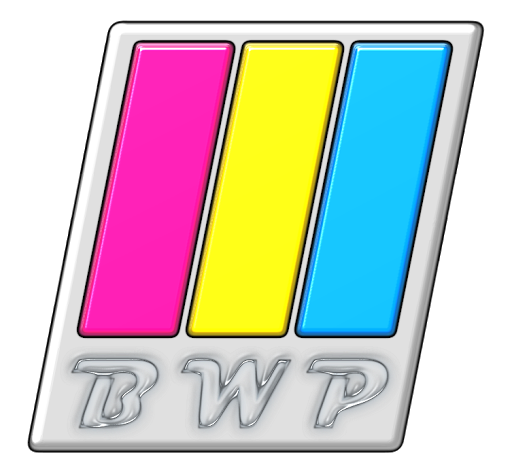 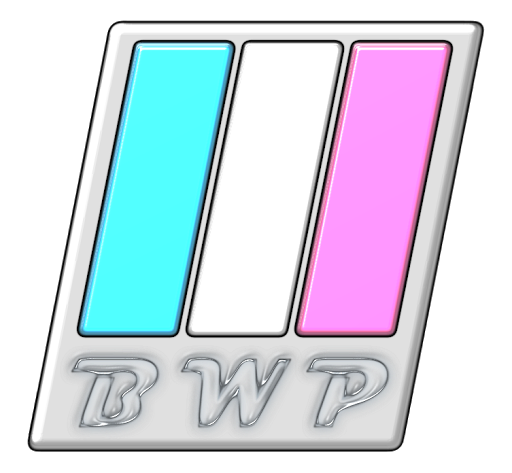 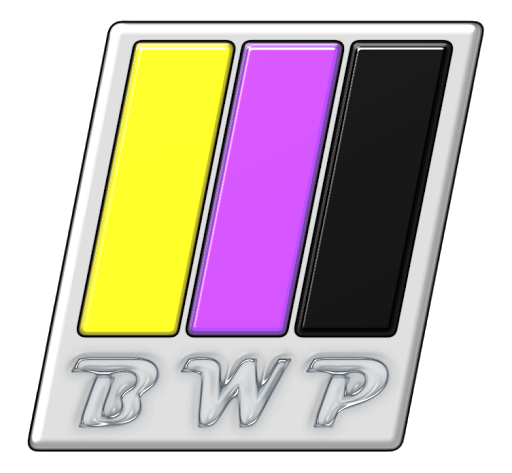